Female Mariachis : Based in Plaza Garibaldi, in Mexico city, these women make up some of the few women only Mariachi Groups in Mexico. The groups play songs requested by tourists and also played for private parties and functions. Their combination of instruments such as the violin, guitarron, vihuela, guitarra de golpe and trumpet give this genre of music its particular sound. This along with the traditional uniforms, with each group wearing their own unified colours and tailored design make them distinguishable from other groups. 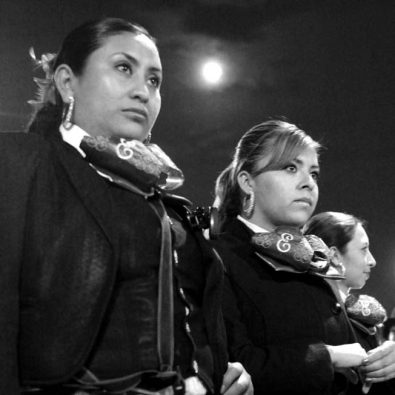 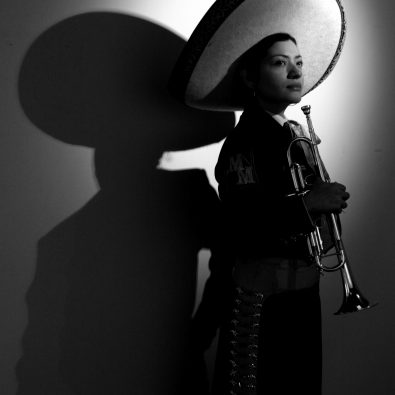 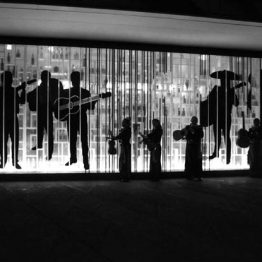 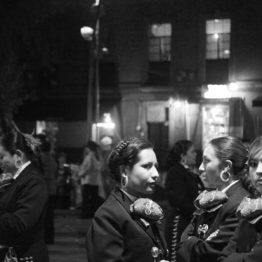 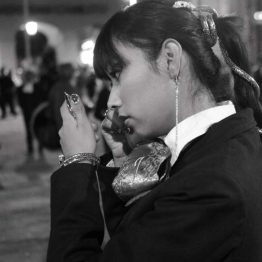 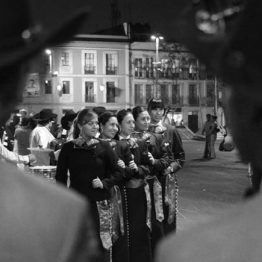 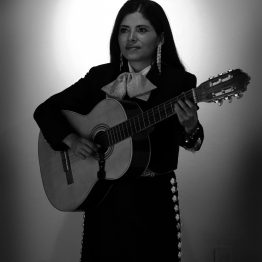 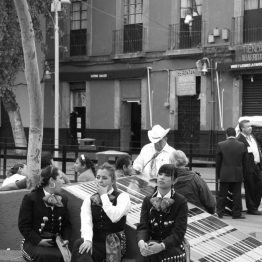 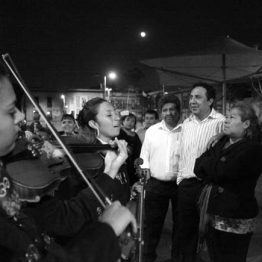 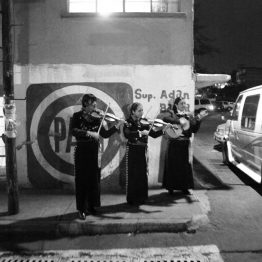 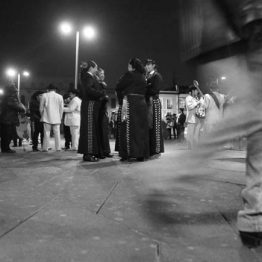 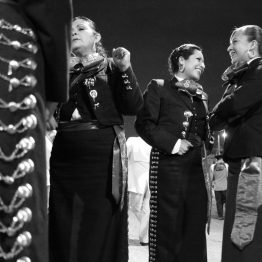 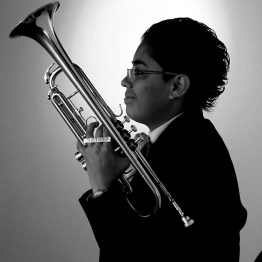 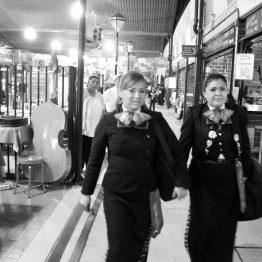 On the way to a private party