According to Unicef , It is estimated that 132 million children worldwide are orphans. Children represent almost half of all people living in extreme poverty despite making up roughly a third of the worldâ€™s population. There are 124 million children and adolescentsÂ are out of school, 168 million who are child labourers, accounting for almost 11 percent of children and over 250 million children living in countries affected by conflict.

These new families are made up of the children who have faced these issues . With each mother adopting up to 11 children at any one time, they are cared for with their new family until they are 16.Some come from the same blood parents and now share a house with many new brothers and sisters. Many of the older mothers here have adopted over 60 children over their years. 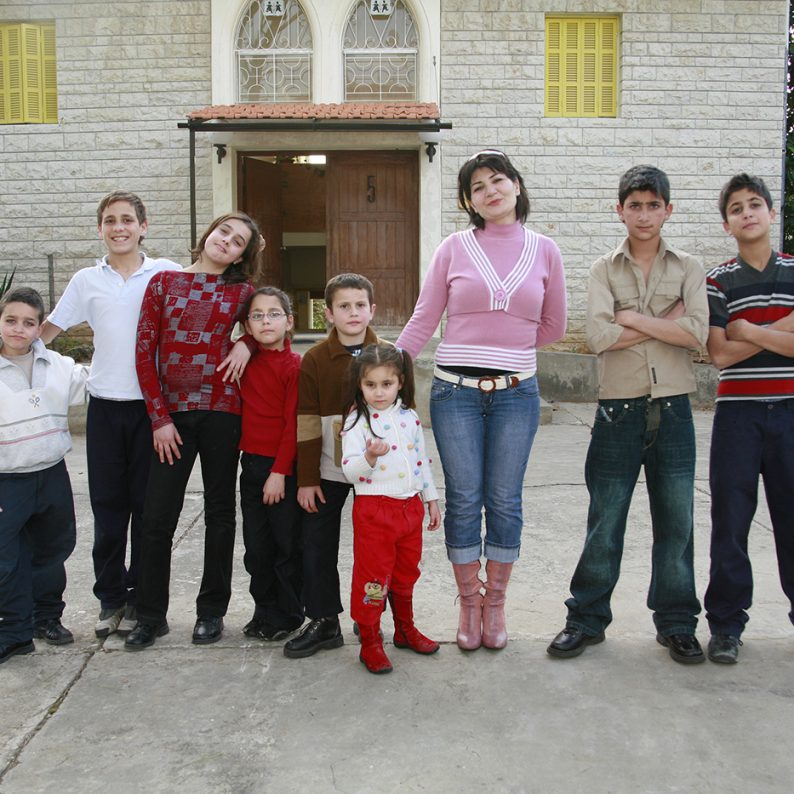 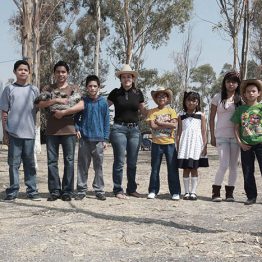 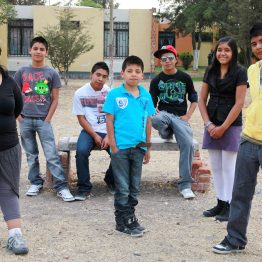 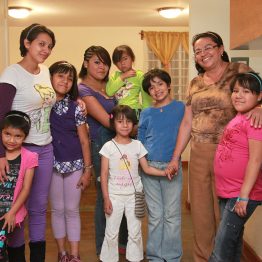 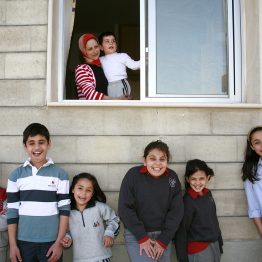 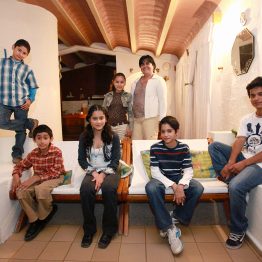 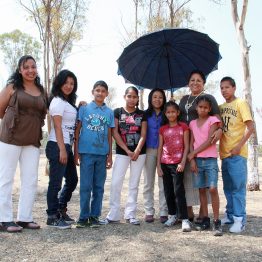 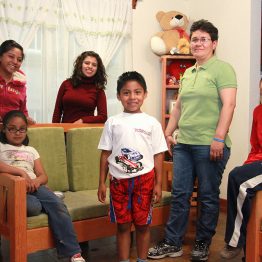 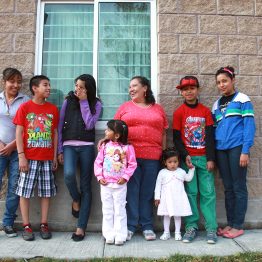 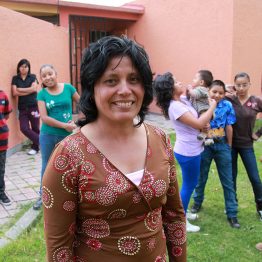