Ciudad Oculta : Named ” The Hidden City ” this is a slum located on the outskirts of Buenos Aires. Located behind an abandoned hospital know as the elephant, it is surrounded by a wall which was built in 1978 for the world cup to hide the settlement from the tourists and press. There are many criminal gangs within the walls . Drug and alcohol abuse are rampant, robbery, rape and murder are also commonplace within the community. It has a population of 20,000, which is made up of Argentines, Bolivians, Peruvians and other Latin Americans, who came to Buenos Aires searching for a better life. 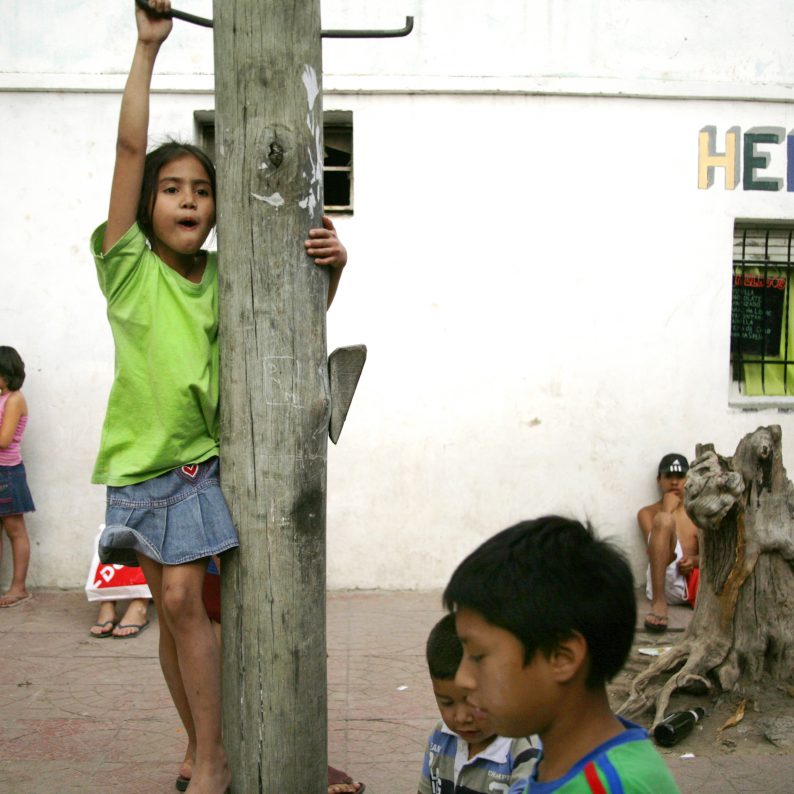 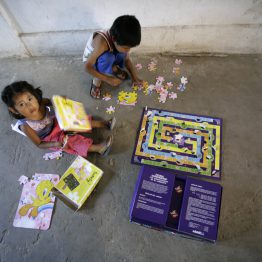 kids playing at centre run by a charity 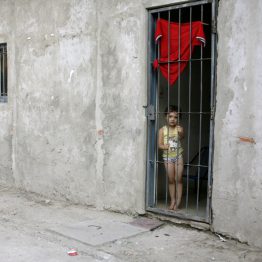 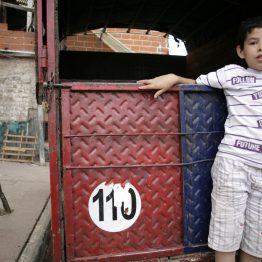 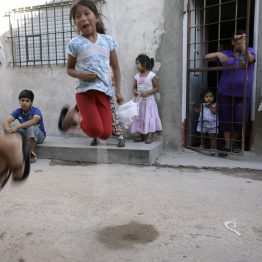 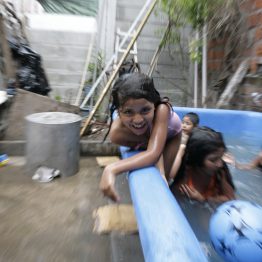 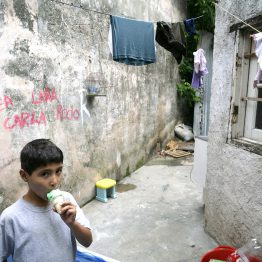 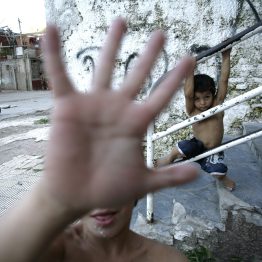 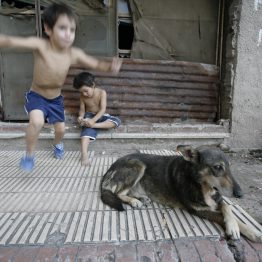 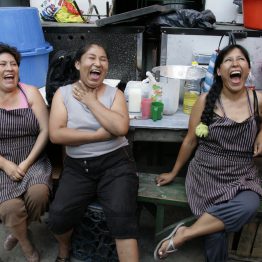 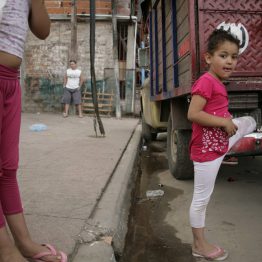 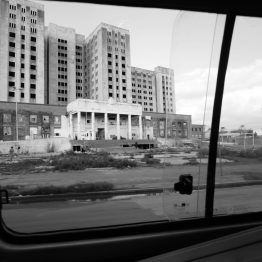 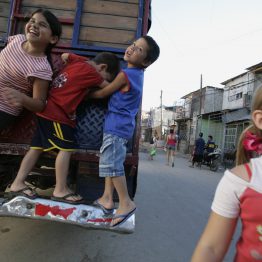